How to have great style – The upturned collar

“How to have great style” is a phrase that often pops up on the web, and most of the male blogs adresses this topic. It’s always hard because having a good style depends more on the tastes of others and not on your own taste. The metalheads have a style that I respect because it is complete, well thought out and they often wear it with confidence. But i still don’t like it. Other metalheads will surely be of a different opinion than me, which demonstrates the problem.

How to have good style?

Acknowledging the difficulty of the subject, I rarely write this sentence unless I am certain of what I am talking about. And to facilitate my task, I will not take a global approach, but rather dedicate one post to every details that could accomplish the given mission.

Why is the upturned collar so cool?

When I talk about the upturned collar (or flipped or popped collar), I speak only of jackets and coats! I hate the upturned collar on polo shirts, because I think the polo is very beautiful without this detail. Ironically, the polo (or tennis shirt) was designed by René Lacoste to turn the collar up thus protecting the neck of tennis players against the sun. But this phenomenon is older than that and before the beginning of the 20th century, almost all shirt collars was flipped up one way or another.

From my point of view, poppin the collar of a jacket or coat creates a controled “let loose” attitude, some would say badass, which brings a stylish effect to any outfit (even for metalheads). Even in the world of Hip Hop, “poppin my collar” is a term used to describe ones confidence. Many characters in Grease har upturned collars, Tom cruise pops his collar in “Risky Business”, and more recently the famous Sherlock Holmes (played by Bénédicte Cumberbatch) often flips his collar. In Sherlock, Dr. Watson even notes that it’s only to look cool (and it works).

If you are still not convinced, just watch the picture i took with two different jackets that i usually wear with an upturned collar. They should speak for themselves 😉 I wearing an old Superdry jacket, a pair of vintage Ray Bans and my thrustworthy Initium Eyewear All Ins! 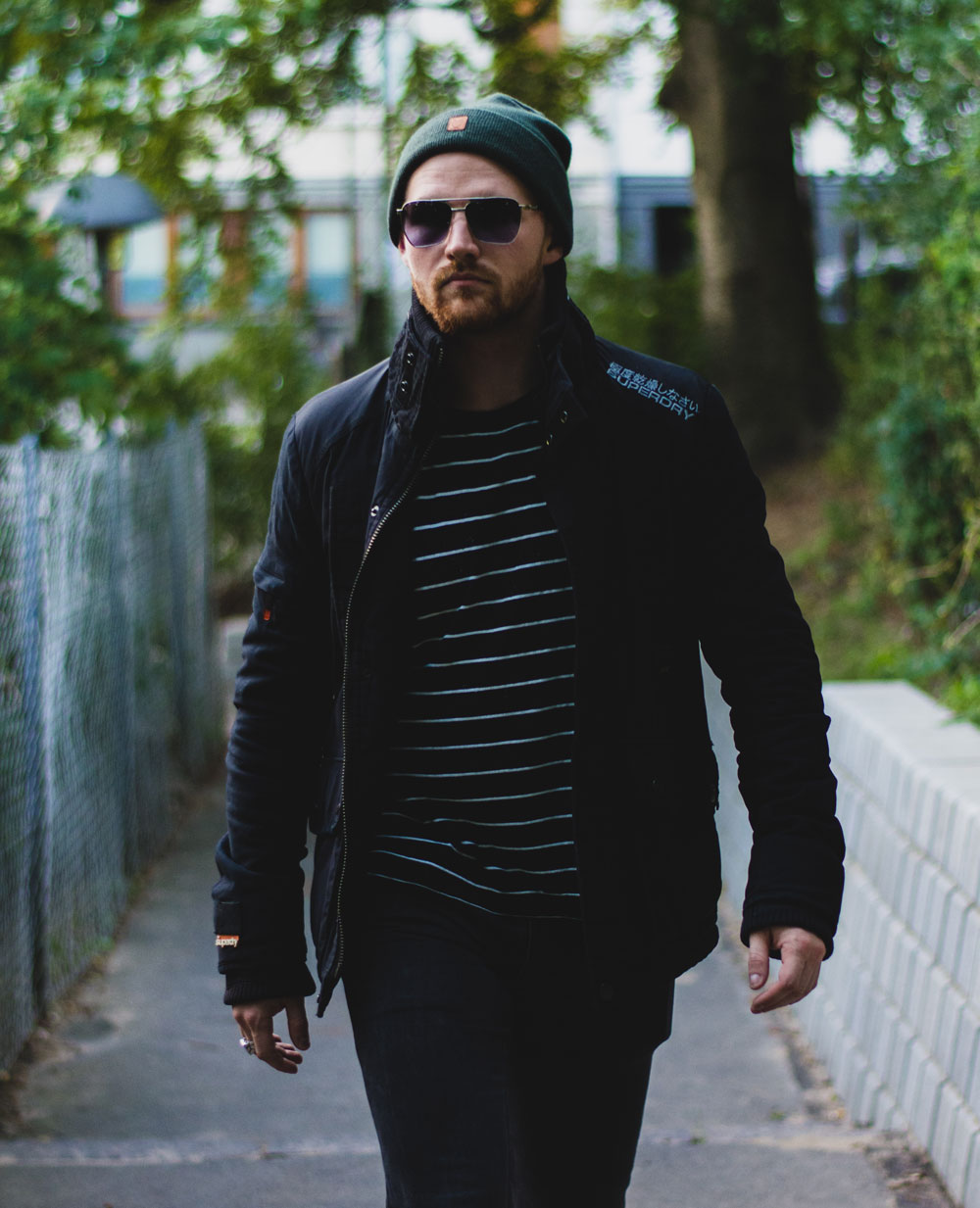 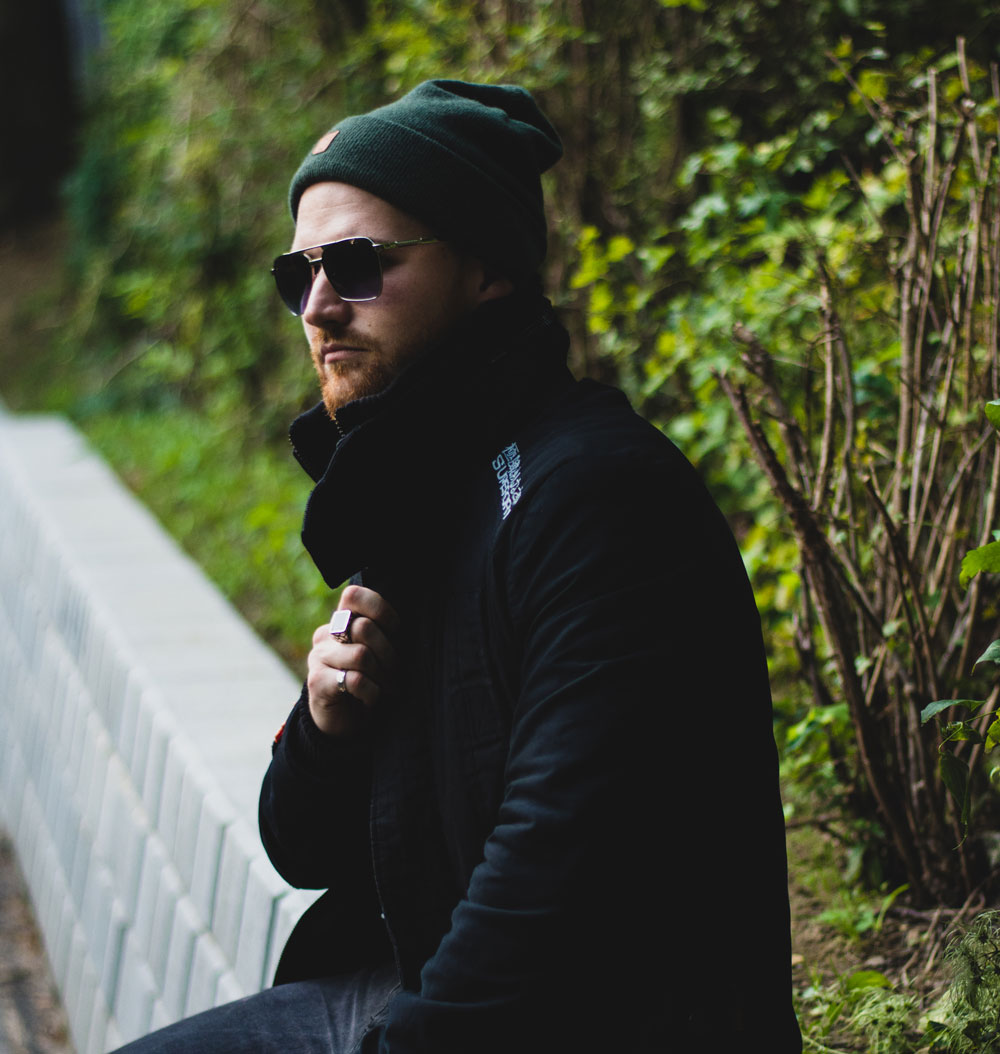 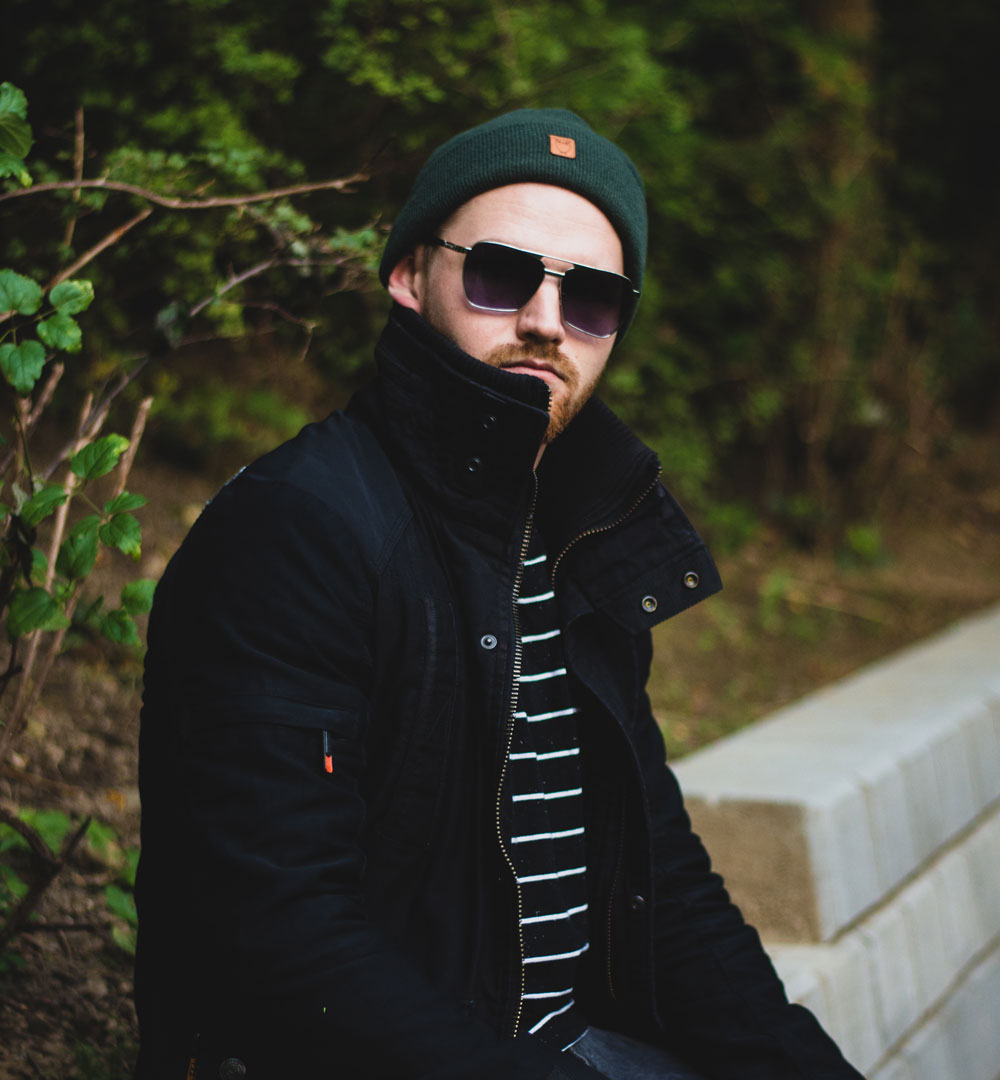 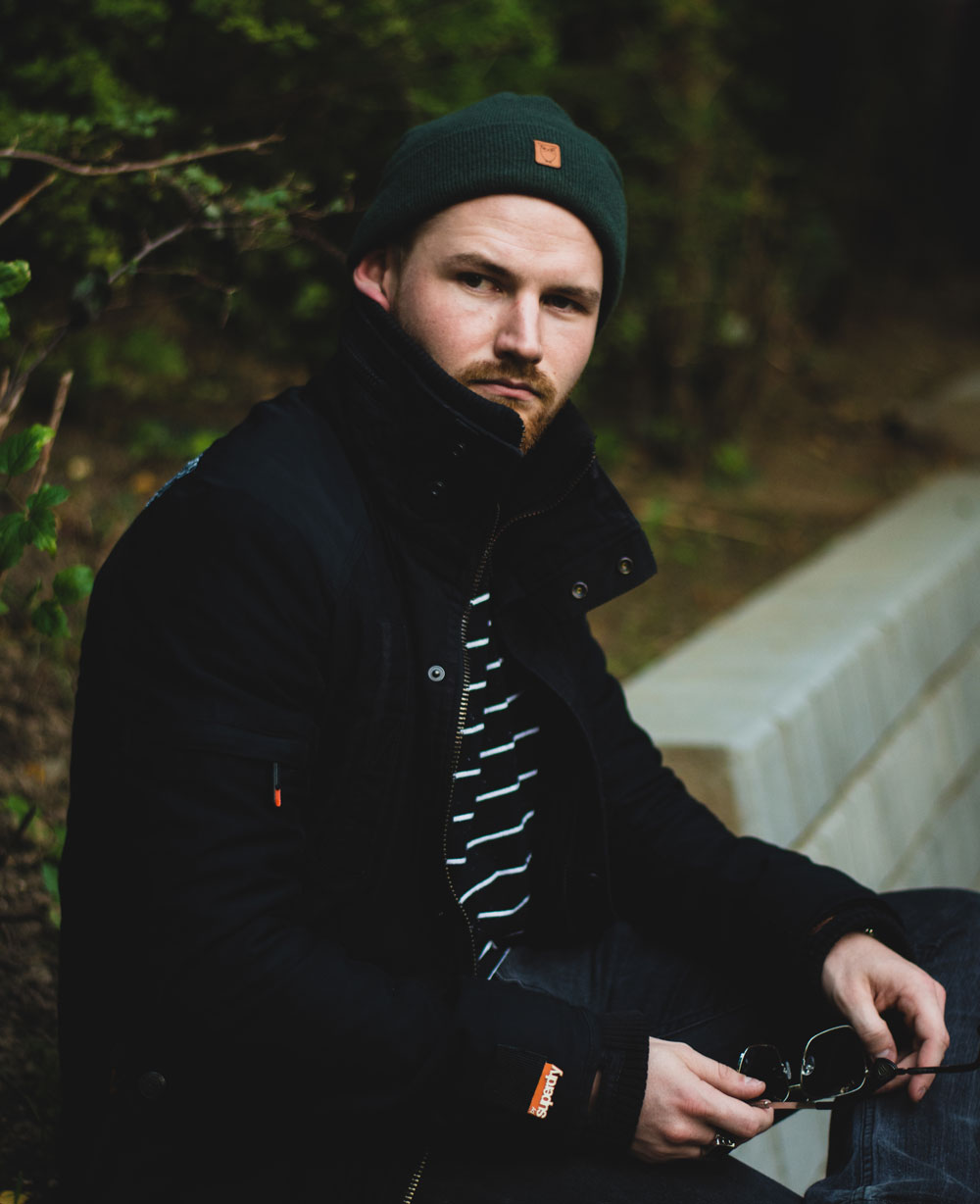 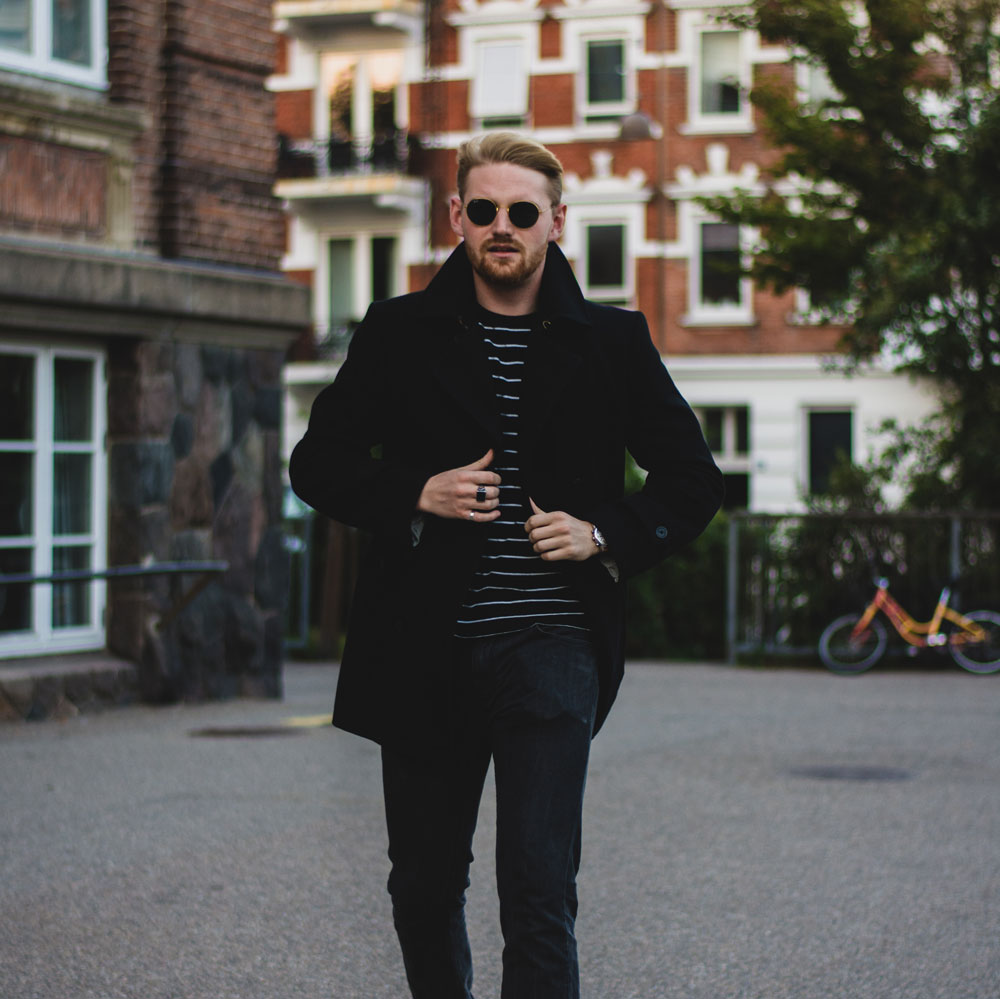 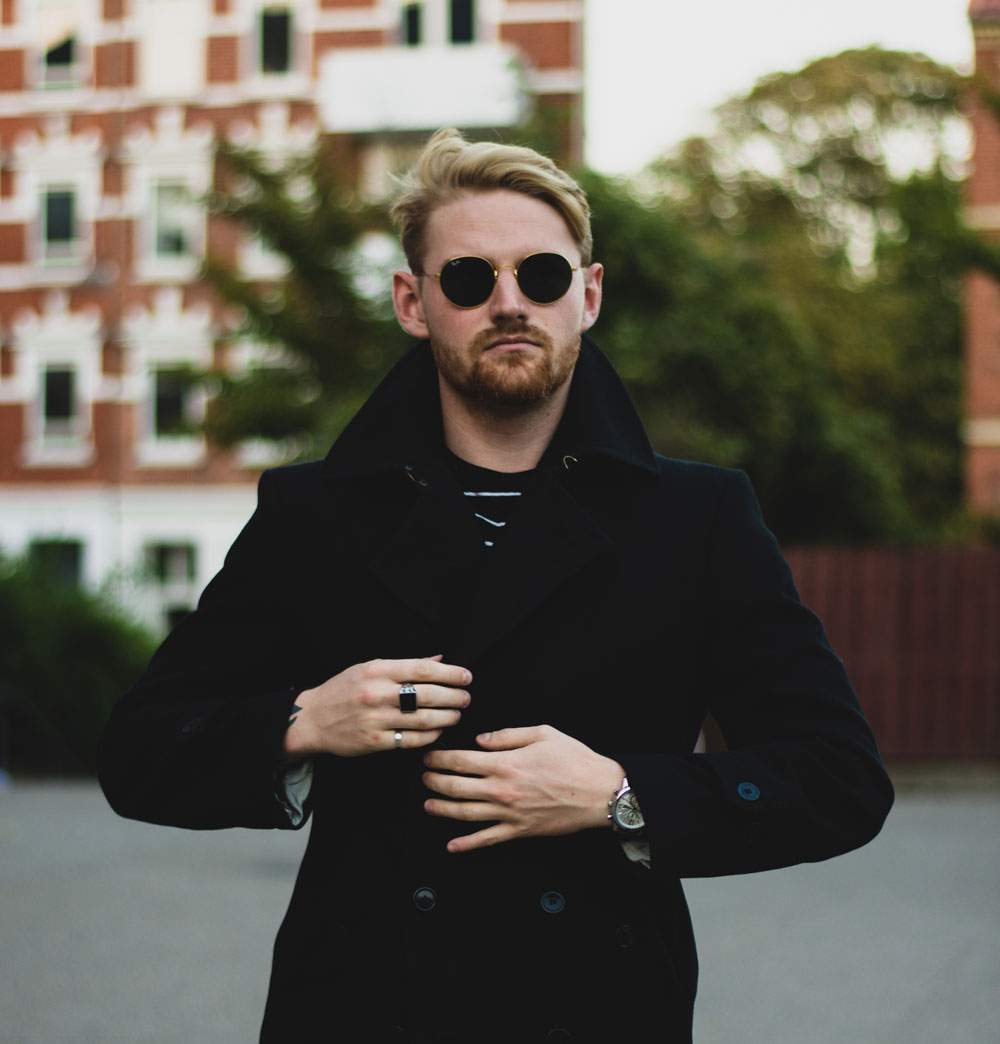 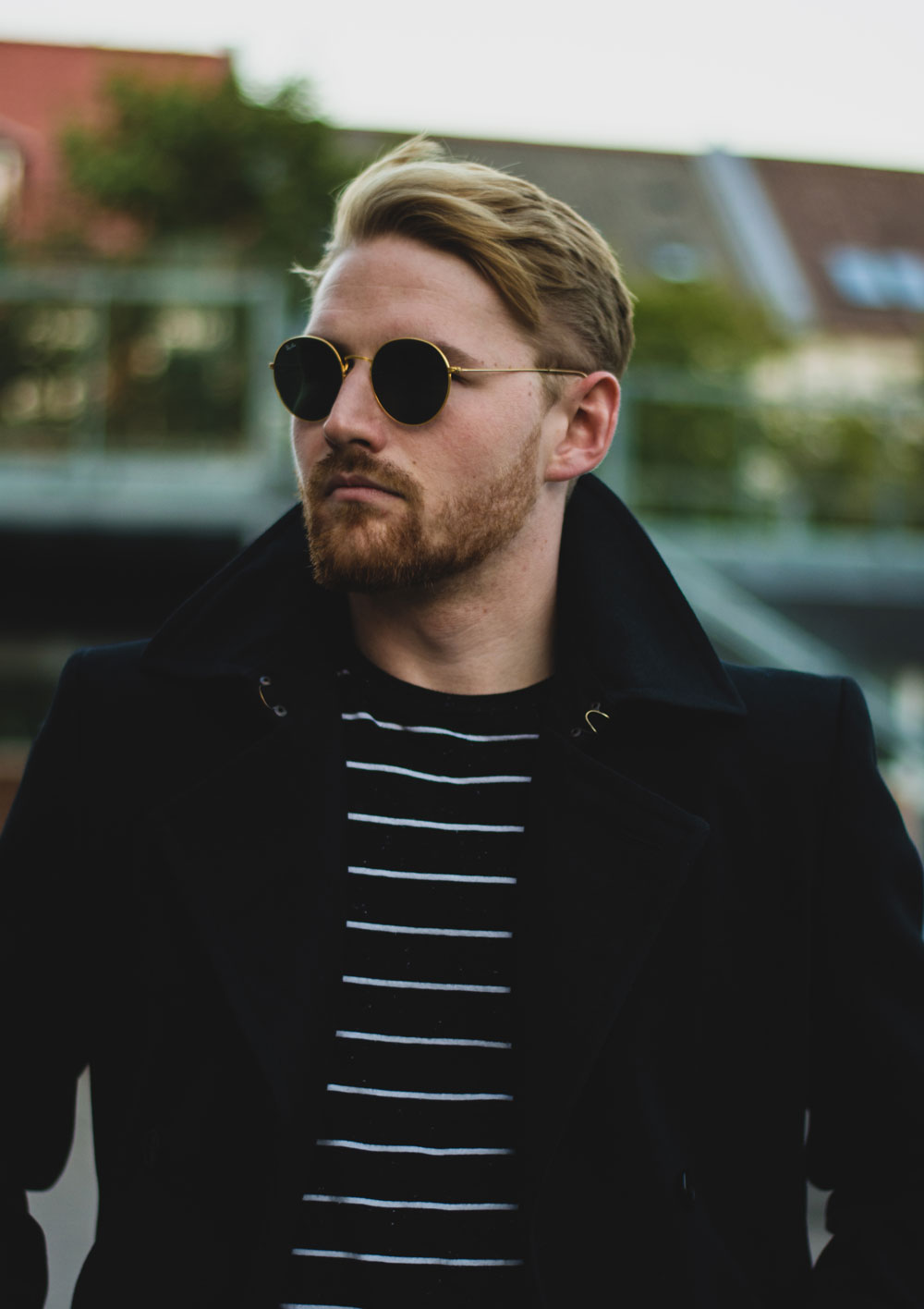 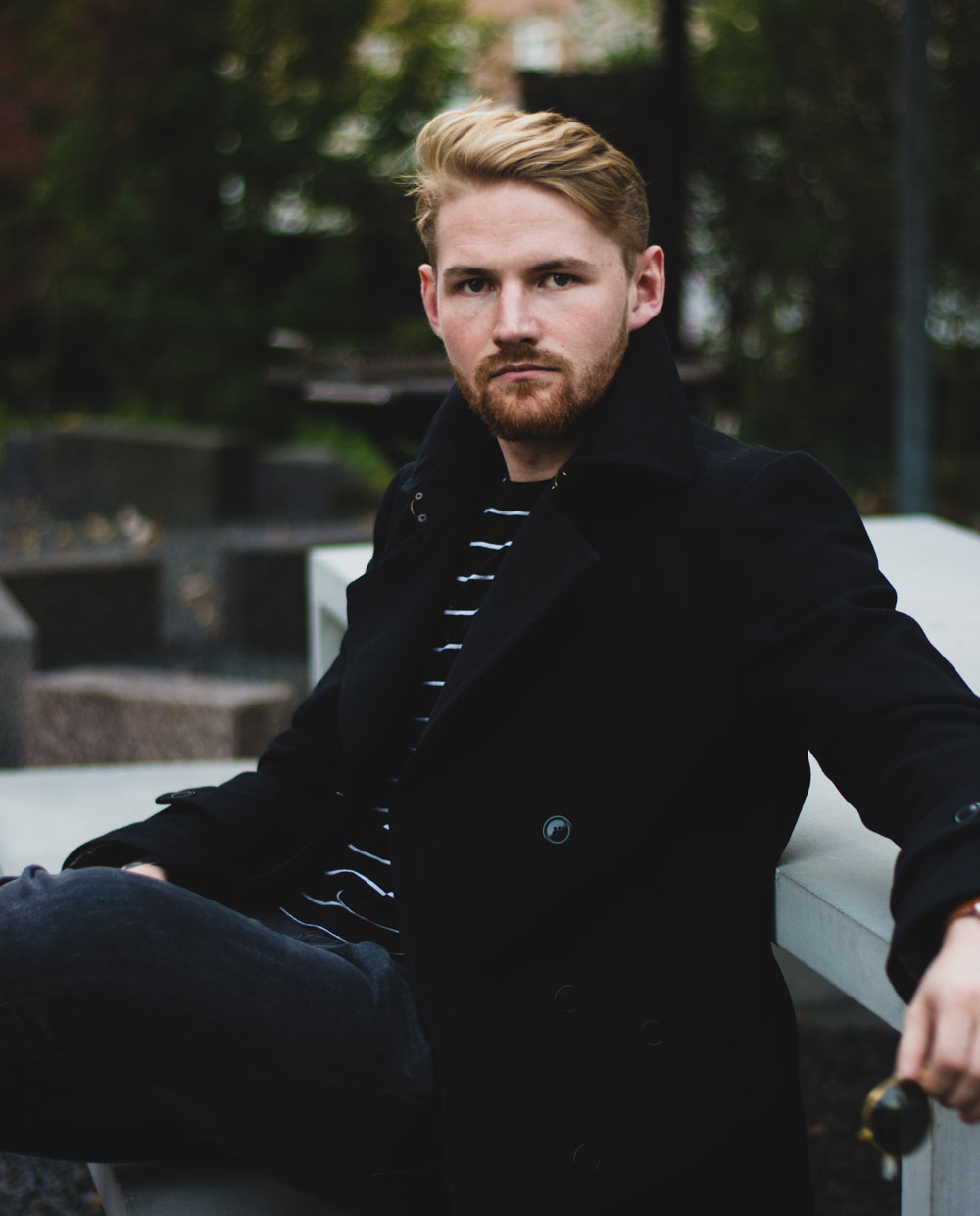 Owner and the only curator of this blog. Watch fanatic, thrift shop addict and simply a person who appreciates quality. I simply love clothing and especially accressories, because they truly give some spice to your everyday life! You can read more about me and my blog right here..